When a lie saves your life. A lie to

more than one really is not.

A lie to confuse one’s knowledge of what

A lie that says you’re bigger than you

A lie that can & will be revealed from

the documents that can be found in

the systems as in Hospital records

The simple google search of one’s

Maybe from even old newspaper clipping

A lie told to someone, thinking that

that someone knows of nothing

that that someone may know a someone

A lie that someone told they think

that will never be unraveled become

astonished when it becomes reviled.

What is a time when a lie was the truth? 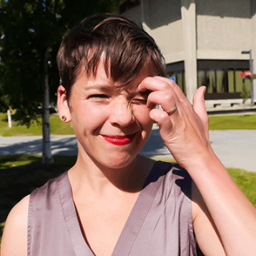